Home >  Blog >  Honey, Ethics and Investment - Find out how sweet it can bee!

Honey, Ethics and Investment - Find out how sweet it can bee! 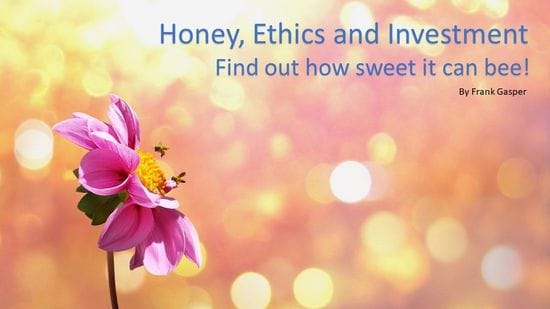 I love these little guys! Well, as I found out, probably the ones I love are girls! Go figure. All my life I have been curious about things I see all the time but know little about. Of course, girls are included, but bees have always been the coolest little bug I could imagine, naturally the one doing all the work - females, also the ones who sting! Over the years, gathering tidbits of information, always thought I knew lots about them. Well I found out different.

I know that bees are generally awesome. They are very misunderstood and like most livestock, often abused and exploited. Revered in ancient times, generally ignored in modern day.

Elevating bee's status by encouraging those who are educated about them to 'pay it forward' sooner or later, will effect positive change for our environment. A peaceful and symbiotic relationship with our natural world can exist, I truly believe it.

Everything black and yellow is not the same bug. I learned that on an evolutionary level, bees and wasps are related. Bees are not meat eaters! The buzz around your steak is likely not a bee, unless your table is adorned with freshly cut flowers, ripe with pollen and nectar. Carnivorous wasps, in fact, raid hives - not for the honey, but for the bees! Still, a bee's biggest issue is mankind. Human efforts to kill everything buggy, improving harvests and making food look better than nature intended, if that's possible, is killing bees. Other problems like foul brood are huge, decimating bee populations, much like the Asian Pine Beetle or the Emerald Ash Borer kills trees. David Suzuki is encouraging Canadians to get our government to ban neonics (neonicotinoids), a pesticide believed to be the main culprit in bee population collapse raising many ethical questions.

Recently, I made one of, if not the oldest fermented drink, made with honey, called Mead! Kind of makes sense, as it took mankind a little longer to figure out how to exploit other humans into processing sugar cane into rum. Bees have been around for about 100 million years apparently. I'm looking forward to sampling the brew bubbling away on my kitchen counter!

Why do I care about this and other stuff nature? I always have, but as a financial advisor, I also realize everything is connected. There is a rapidly emerging social consciousness that may affect more and more businesses in the long run, maybe even the short run. Socially Responsible Investing (SRI) is emerging as a viable layer of due diligence to protect investors from the danger of a rapidly changing business model due to environmental and ethical concerns. Ethics is playing a much bigger role, helping investors to not get stung!

SRI may not be just about saving the world, it may be about making better investments not just social responsibility. Kind of a win/win and WIN for me if I get to make honey and mead and candles and other by-products of bee-keeping, while bee-ing just a little closer to nature!

Author:Frank Gasper
About: Frank Gasper is an experienced financial advisor serving Brampton and surrounding areas. He offers low-fee ETF investments and insurance options tailored to individual goals. His clients get access to unlimited financial advice about home buying, planning for a family, saving for and preparing for retirement. He also helps clients who qualify for RDSPs to ensure a stable financial future for themselves or their loved ones.
Connect via:TwitterLinkedIn
Subscribe via RSS
Tweet 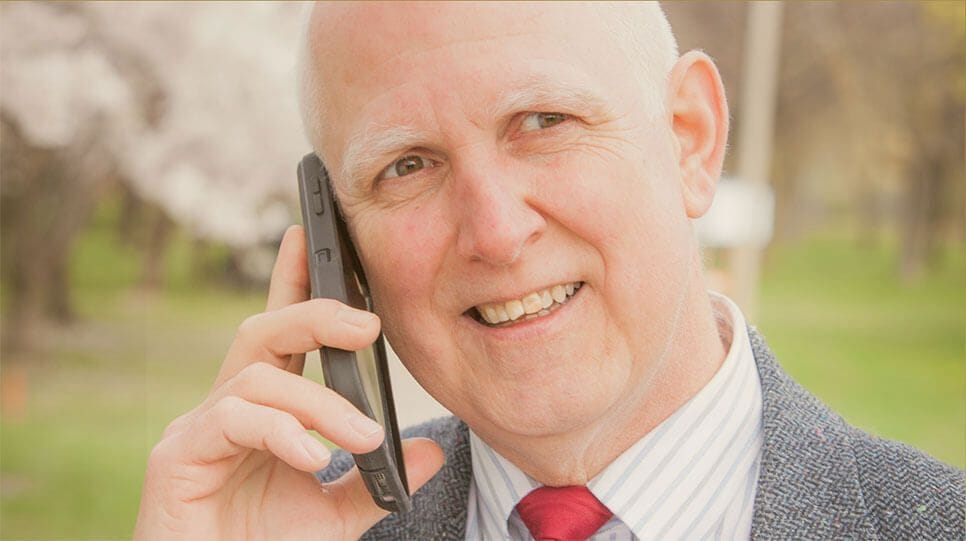 For easy to understand education and tips on managing your finances, sign up here.

More than smart investing and honest advice,
we're with you every step of the way.

Call today for a Consultation